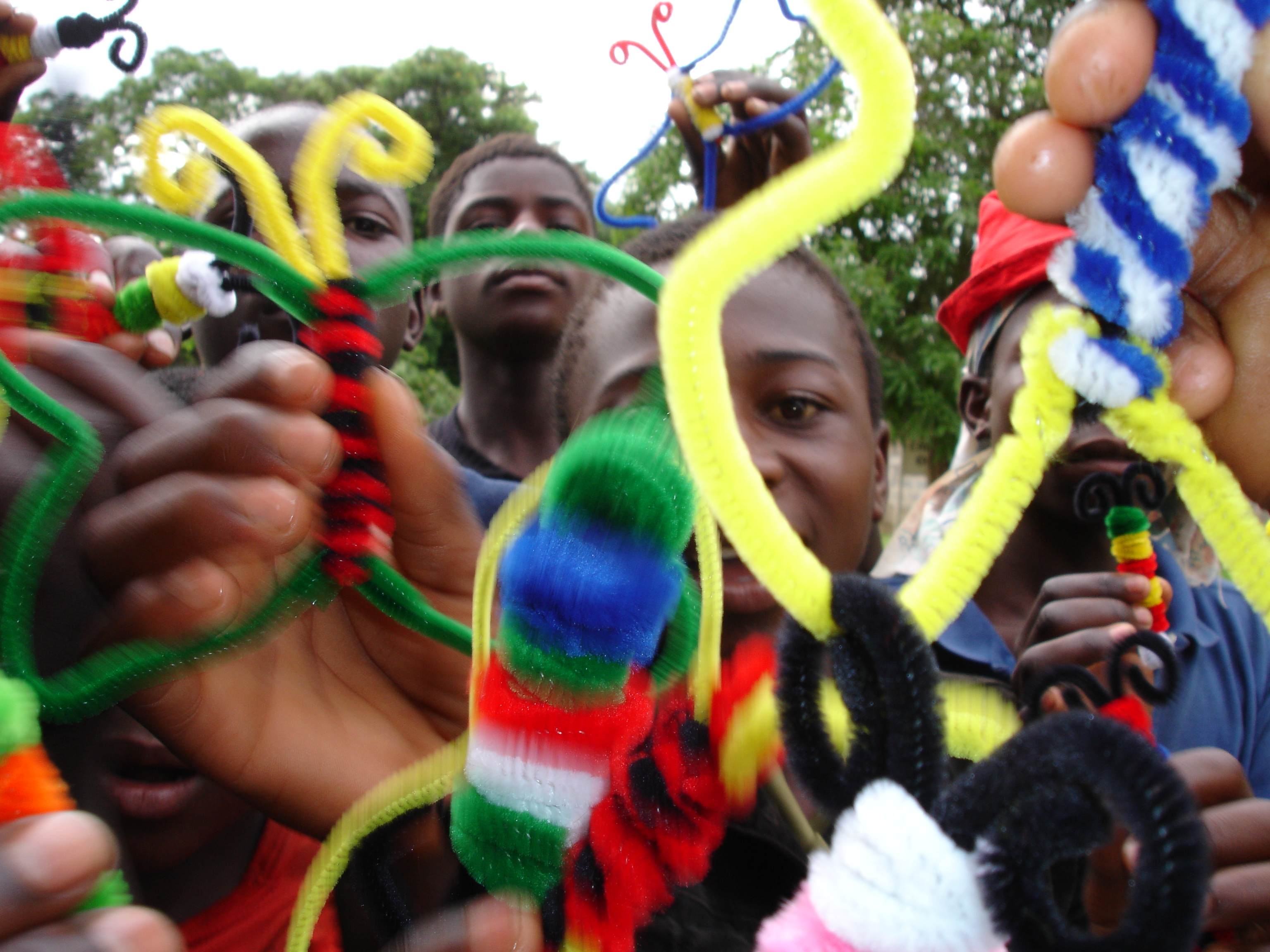 Read Part 2 of the Hoover’s blog post about the Big and Little Nephews in Zambia that they care for with open hearts!

We described how we met the “call boys” or our “nephews” (ages 25-35 years old) in the last blog post. People often wonder how we then came to have our large group of “Little Nephews” (ages 8-24 years old).

In 2005, after two years of working with the “nephews,” we expressed to them our desire to increase the number of the guys in attendance. They were adamant that we not invite other bus station call boys, but announced that they would bring us other boys. We said, “Ok, please bring them in two weeks.” 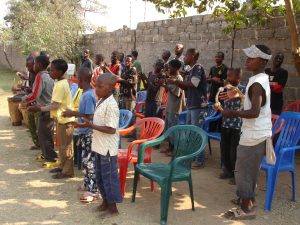 Bring they did. The nephews marched many dozen young boys into outreach and stoically stood behind the young boys to say, “You need to hear this. Listen to what they are teaching.” They themselves were silent. They wouldn’t share their hearts or lives openly in front of younger boys.

A decision had to be made. We told them that the outreach wasn’t working if they were not a part of the activities and conversations. We called for a vote to see if everyone was in favor of splitting them into “Big Nephews” on Fridays and “Little Nephews” on Wednesdays. They were evenly divided in their decision, but one of the CWO staff broke the tie in favor of them splitting.

Thus, the “Little Nephews” were formed. While speaking with them we learned that they were not in school and they idolized the “Big Nephews” because they didn’t go to school, didn’t answer to anyone and were totally independent. We counseled them and soon a wave of peer pressure swept through the group to the point all of them wanted to return to school.

Over the past 12 years we have seen the blessing of meeting these “Little Nephews” at a young age. The Lord allowed us to meet them before it was too late for them to return to school, as it was for the “Big Nephews.” The school fee assistance brought about the need for tutoring and then we expanded into discipleship on Mondays, English classes on Tuesdays, Outreach on Wednesday, Bible study on Thursdays and activity days on Fridays. Soon health care assistance, dental assistance, nutritional assistance and the ability to bathe and wash clothing were clear needs in their lives. We now touch every aspect of the boy’s lives: physical, emotional, nutritional, and spiritual.

These “Nephews”, Big and Little, are our beloved family who allow us into their lives in very real ways. We are grateful to be a part of their lives and to have them be such a big part of ours!